A long-retired Edox watchmaker shed light on the story. The SkyDiver, he said, was rumoured to be a secret project for a mysterious, wealthy Swiss colonel. The anonymous colonel wanted an exclusive timepiece for elite mountain paratroopers under his command. The watch had to be dependable and rugged – just like his troops. He chose Edox because of the brand’s exceptional water-resistant watches, able to handle any situation the paratroopers might face – on land, air or sea. The colonel insisted on total secrecy.

It is said that on August 1 1973, the Edox SkyDiver was handed over to each paratrooper at a ceremony in the Swiss Alps. But to this day no-one really knows if the tale is fact or fantastic fiction. 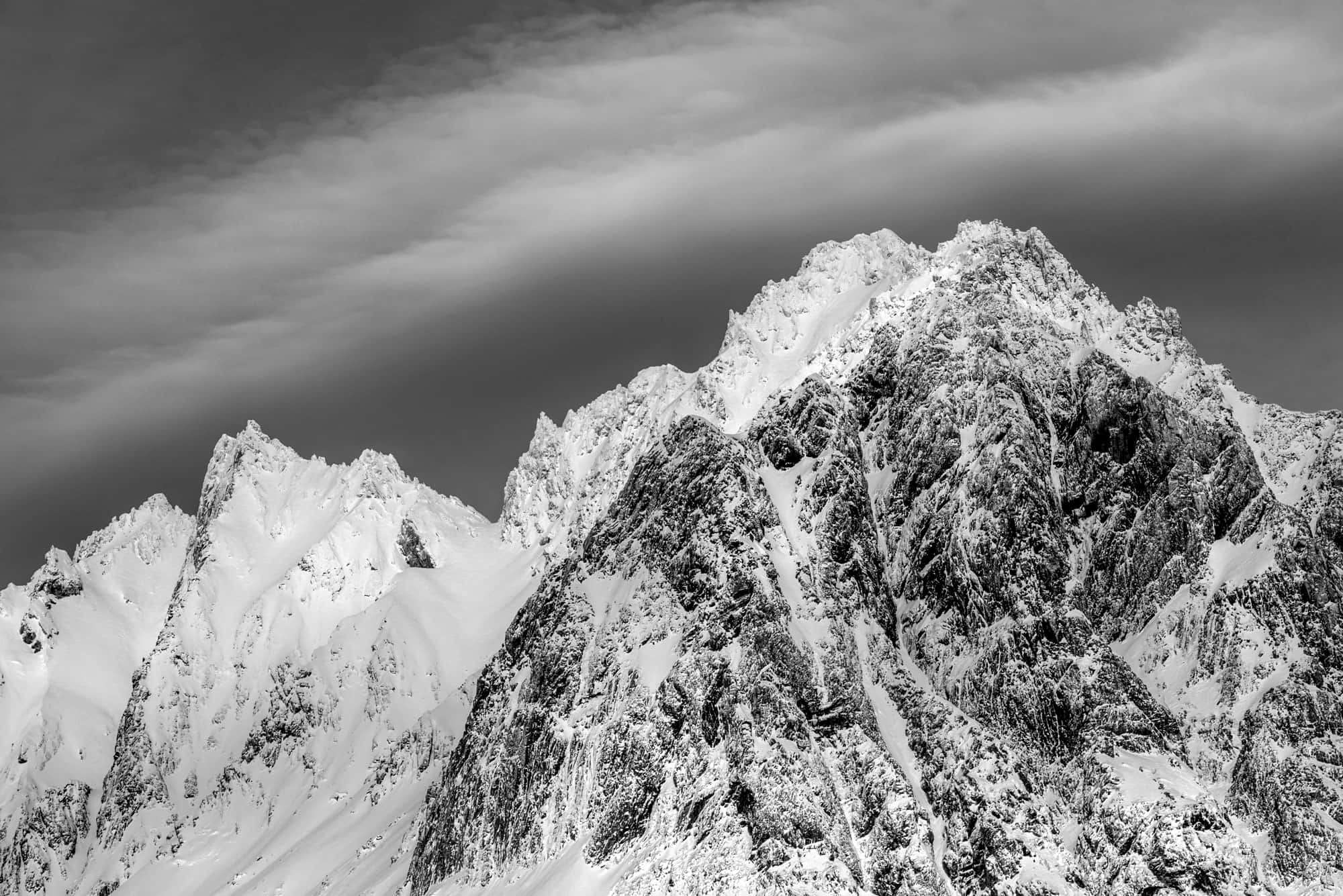